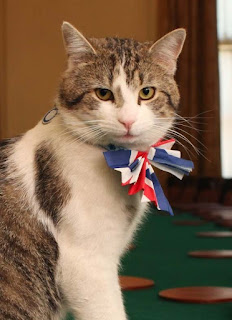 Larry the Downing St Cat has been at no 10 Home of the UK's Prime Ministers since 2011. There have been cats at the home of Government Ministers for years listening to all those great secrets of state. Perhaps they share the news with fellow cats so that they can keep ahead of the game. In The Tenth Life by Michael J Owen (Amazon paperback and now free with Prime) cats get to be at the centre of the political universe and do share the secrets of government crises.
0 comments

There have been a number of instances reported recently in which cats and kittens have been thrown from moving cars. There is a theory that this is some sort of perverse game that has been stimulated but images on social media. In Birmingham in November a tiny cat named Annabelle was thrown from a moving vehicle close to a cat rescue centre. Other instances occurred from 2015 in the USA in Austin and New Durham. Cat protection groups are keeping a close eye on this disturbing trend. 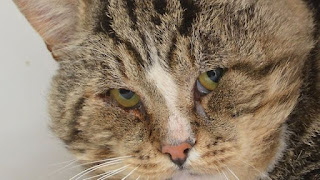 Cat picture of a cat hot by a car from the Eastern Daily Press.

The Vaccination that cures all!

Off for the Covid Jab at Lichfield Cathedral - one of the most interesting Cathedral stories in the UK and an essential visit if you're in the area. This is the site of the dramatic climax of the Tenth Life my vision of a cat disease that makes them smarter than ever! 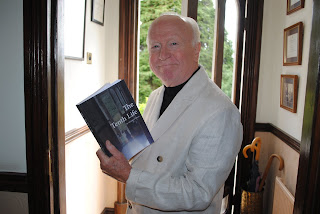 Lichfield Cathedral - the site of the cats 'last stand'

Fascinating to see Lichfield Cathedral featuring as a covid-19 vaccination centre. 'The Tenth Life' is my book about Lichfield cats in peril and a potential virus. The climax takes place at Lichfield Cathedral which helps reveal the final truth. I had visualised an unusual use of the Cathedral and here it was for real! See Amazon and Kindle 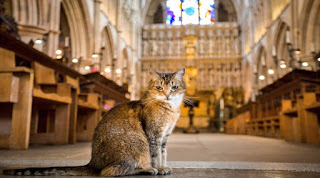 There is a new theory that cats have within their system a virus that could destroy humanity. There are several identified viruses that could leap the species barrier from cat to man. The cat is the most popular of pets - throughout the world they have succeeded in inveigling themselves into the homes of people. Across cultures the stories of the secret power of cats are multiple. Now in this century cats have infections that can spread to children and adults. As Society fears disease from animals, cattle birds so it fears the poor cat.

The threat is unspoken but most Western Governments have operational plans to handle a cat virus that could threaten mankind. The potential cat plague is among us now! See how cats prove the scientists wrong in ‘The Tenth Life’ by Michael J Owen available on Amazon and KDP. 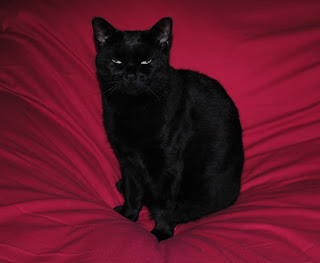 A parasite spread by cats can hold the key to successful entrepreneurship according to the Proceedings of the Royal Society. Toxoplasma Gondii is a single cell parasitic that worms its way into the brain and causes personality changes associated with risk taking. Analysis from 42 countries revealed that the prevalence of T.gondii was a ‘consistent, positive predictor of entrepreneurial activity.’ Whether the cats become successful business people is a different story.  Read more about how a cat virus can affect their brains in ‘The Tenth Life’ a novel of a cat infection can create a race of supercats available from Amazon on Kindle and in paperback by Michael J Owen. (picture by Pretty Litter) 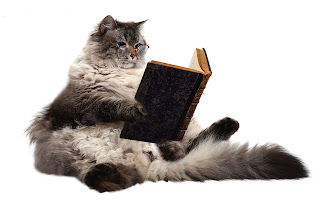